Do you want to know 2018’s tourism trends for the Spanish capital?

Compartir
12 million people visited Madrid last year setting a new record. This year it seems like things are heading the same way … Want to hear about it?

Over 1.322 million people travelled the world in 2017. There is currently a huge desire to discover new places and fresh cultures, leading millions of people to traverse the planet seeking such experiences. Many of them choose Madrid as a destination since the Spanish capital offers all manner of attraction: leisure, culture, cuisine, art…Tourism trends situate Madrid as an increasingly popular destination.

Data from the World Tourism Organisation shows that Europe experienced 8% growth in tourism in 2017. The number of international tourists who have visited the old continent reached 671 million last year. Spain is one of the main contributors to that rise; in fact, according to tourist data, it received over 82 million visitors.

Of these, 12 million decided to pass through Madrid. Data from the INE (Spanish Statistics Office) reveals that 6.2 were international tourists while the rest came from other parts of Spain. This influence meant that Madrid was the Spanish self-governing community where tourism increased most in 2017: 10.2%.

So what do tourists do when they reach the capital? The Centro de Arte Reina Sofía is far and away Madrid’s most visited site since it topped 3.8 million visits last year. It was followed by the Museo del Prado (2.8 million), Parque Warner (2 million), with the Royal Palace and Santiago Bernabéu Stadium. Though naturally, one simply must visit the Gran Vía, the Puerta del Sol and the Plaza Mayor too.

Since 2015, tourist trends in Madrid have sketched rising graph lines, showing that the capital is many visitors’ prime destination. Will this trend hold true in 2018?

The Vademécum turístico de Madrid (Madrid Tourism Handbook) contains the latest data available for 2018, where it seems that the trend is continuing to swell. From January to April this year, 1.5 million national tourists arrived in the capital along with 1.4 million international tourists. The total sum of visitors to date is 3,178,635 (almost 2% more than last year).

These tourism trends and the accompanying data make it clear that foreign tourists came from the following countries (in order): United States, Italy, France, United Kingdom, Germany, Portugal, Argentina, China, Brazil and the Netherlands. They remained in the capital, on average, for about two nights, thereby raising the degree of occupancy to 60%.

It all indicates that the trend for tourism in Madrid continues to rise and that the city will once again break records as a tourist destination. Nevertheless, it will not be possible to confirm this until the year’s end when definitive data are available.

Of course it is clear that Madrid offers a wide array in tourism, which is highly attractive to all sectors of the public. Cuisine, leisure, culture, art … they leave such a delicious taste in your mouth, you just have to return! 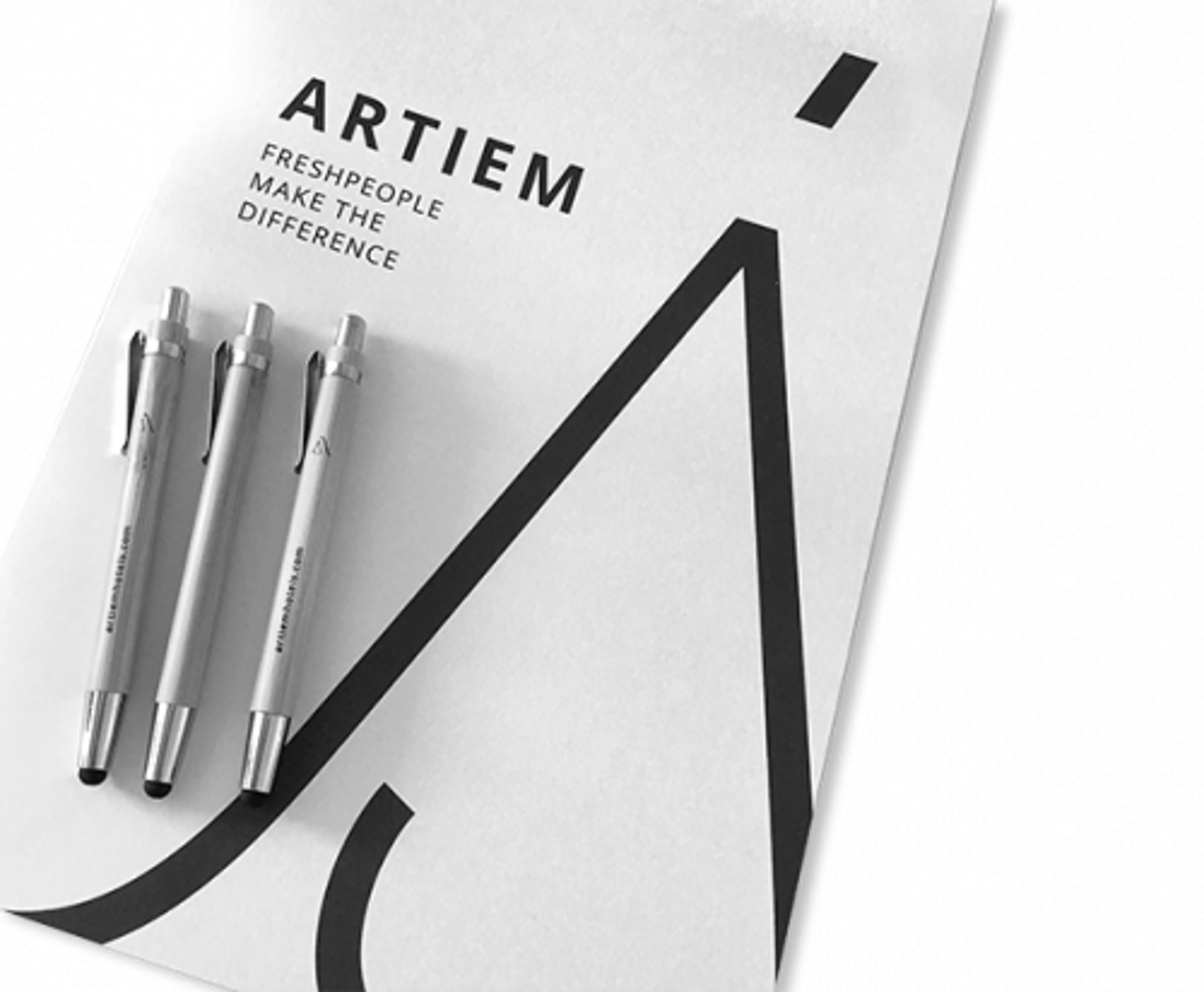