The 5 Fishing Villages in Asturias with the most Interesting History

Compartir
History, tradition, architecture ... the fishing villages that dot the Asturian coast are a must visit. Here´s a list with some of the most beautiful.

The fishing villages in Asturias keep an important part of the history of this region alive: the one of the sailors who went to the sea to fish and provide food for their families and the one of small villages that became the port of many ships arrived from afar. Many of these towns, still today, keep that attractive marine atmosphere with many curious stories that are worth knowing.

Don´t miss the five most beautiful coast villages in Asturias: 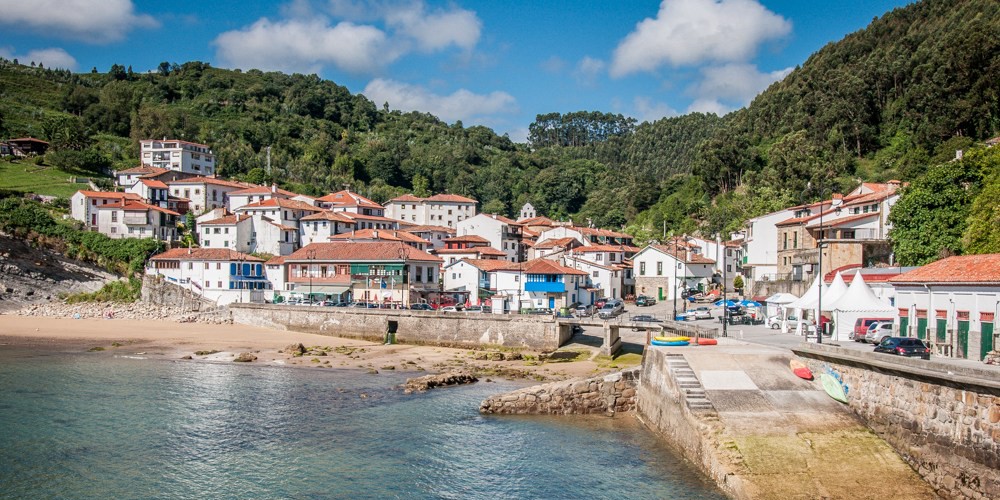 This small town of just 300 inhabitants was the first place, of Spain, that Carlos V stepped in when he traveled from Flanders 500 years ago. Each year, the town commemorates the landing of Charles V with a live performance and a festival declared of regional tourist interest. 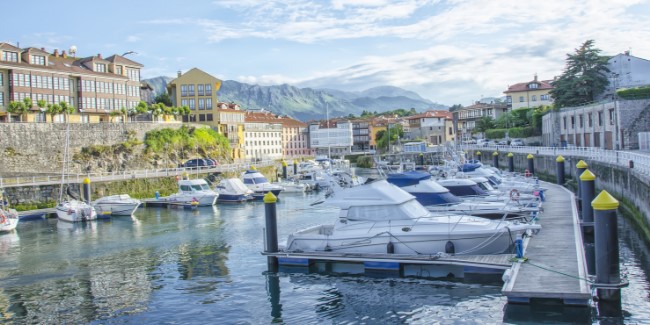 Llanes is, without doubt, one of the most beautiful coastal towns of Asturias. Such is the case, that in this place many films have been shot: "El Orfanato", "El abuelo" by Garci and the series "La Señora". In addition, it is famous for the "Cubes of Memory" of Ibarrola that are piled up in the port of the village. They are large concrete blocks that were designed to contain the force of the sea, but that the Basque artist Agustín Ibarrola decided to decorate with striking colors. 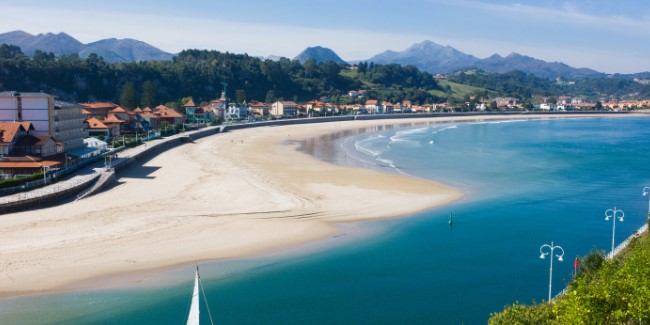 Just half an hour from Llanes is Ribadesella, a town famous for the Sella River that is usually descended by kayak. This practice has created a great popular party that attracts every year hundreds of people from all over Spain who participate in the descent. Nearby, in addition, you can find the Tito Bustillo Caves that hide some of the most important rock art exhibits in northern Spain. 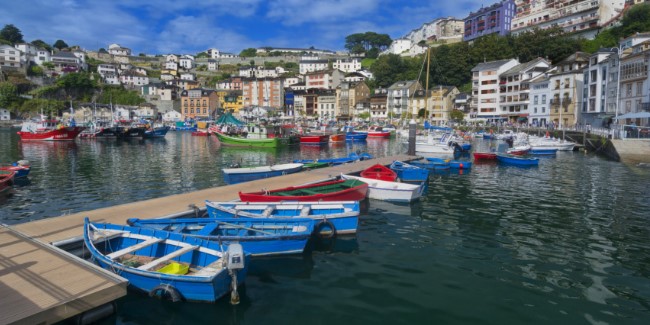 Luarca follows in the list of the most beautiful fishing villages in Asturias. Its port is charming and the old quarter retains its traditional spirit. However, perhaps the most famous element is its cemetery, which has some of the most surprising burial sites. These were built by Indians who returned to the town at the beginning of the century and wanted to rest in peace in the best way possible. 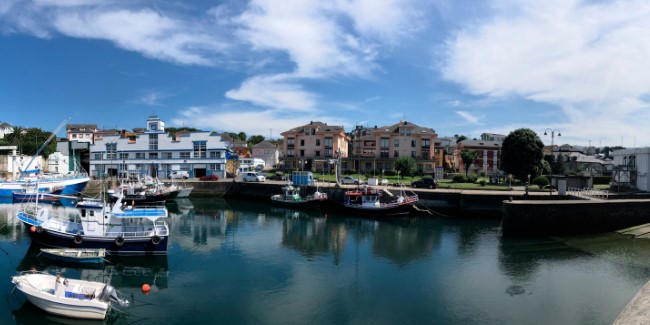 And, finally, in this list of fishing villages in Asturias we couldn´t stop including Puerto de Vega. In its history stands out the presence of Melchor Gaspar de Jovellanos, a renowned Asturian illustrator who took refuge here after surviving a shipwreck. Finally he ended up dying in the village in 1811.

From ARTIEM Asturias, located 10 minutes from Gijón, you can easily explore the Asturian coast and discover all these beautiful coast villages in Asturias that hold a piece of important history of this region.

What to see in Llanes, Ribadesella and Villaviciosa: places to get lost in Asturias

DON’T KNOW WHERE TO GO ON HOLIDAY IN SPAIN? COME TO ARTIEM, IT WILL STICK TO YOUR MIND