Compartir
Menorca will host the World Padel Tour, the most important professional padel circuit in the world, from 2019 to 2022. We are proud!

During the next four years, Menorca will host the World Padel Tour, the most important professional padel circuit in the world. The island will be, therefore, one of the capitals of this sport from 2019 to 2022 and will host different annual sports events during this time.

The World Padel Tour is the most important professional padel circuit in the world, both for the organizational level of the tournaments and for the players who participate, some of the best in the world. Its foundation dates back to 2013 and, annually, between 15 and 20 WPT tournaments are held plus a final in which the best couples of the ranking face each other. 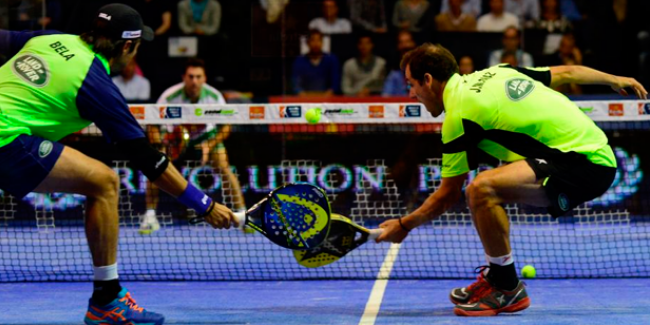 Now Menorca will occupy an important chapter in the history of this tournament. This is because the island will now be one of the 17 venues that will host the games, thanks to the agreement reached between the local government and the organization of the tour. Already a famous place for cycling, kayaking, snorkeling ... the island adds now another to the list: padel.

In the words of Maite Salord, Councilor for Tourism Promotion: "Hosting a circuit of these characteristics is very positive for Menorca since, on one hand, it will help us position ourselves internationally as a top-level sports destination and, on the other hand, it will stimulate local economic activity beyond the peak season. "

The first event will take place between October 20th and 27th, 2019 in the municipalities of Mahón and San Luis under the name of Estrella Damm Menorca Open. This will bring together the best international padel players, among which will be Fernando Belasteguín and Pablo Lima, the twins María José and María Pilar Sánchez Alayeto and the couple formed by Lucía Sainz and Gemma Triay, the latter from Menorca (specifically, from Alaior). 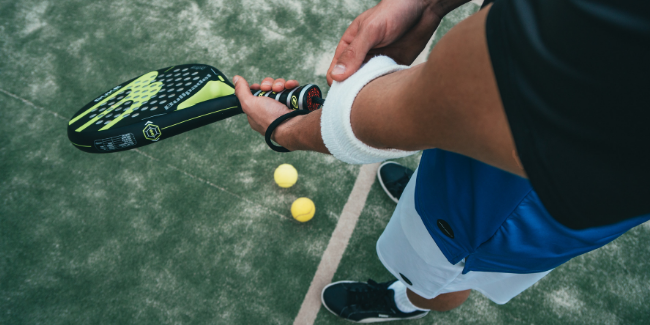 The insular open will be played in two facilities: the Pavelló Menorca, which will be the main one, and the Municipal Sports Center of Sant Lluís, which will function as an auxiliary sports center.

For the island, Menorca World Padel Tour will have a very positive impact. It is estimated that it will attract between 10,000 and 15,000 people, which would mean an economic return of between 1.3 and 1.9 million euros. 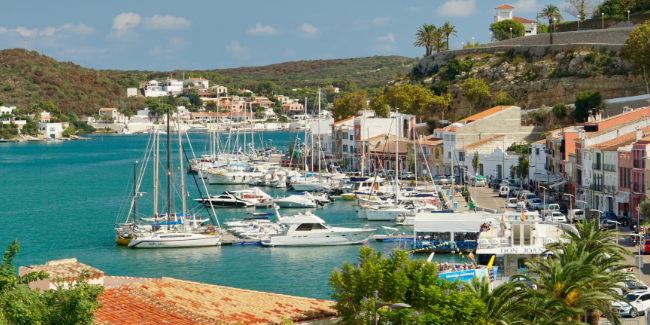 However, the most important factor is that Menorca is once again linked to sports and a healthy lifestyle, values ​​that at ARTIEM hotels we share and try to promote. That is why we are very proud that our island is now headquarters of the World Padel Tour for the next four years. Our rackets are ready!

How Can I Prepare for a Triathlon in Winter?

How to Reduce Stress and Anxiety During Winter? 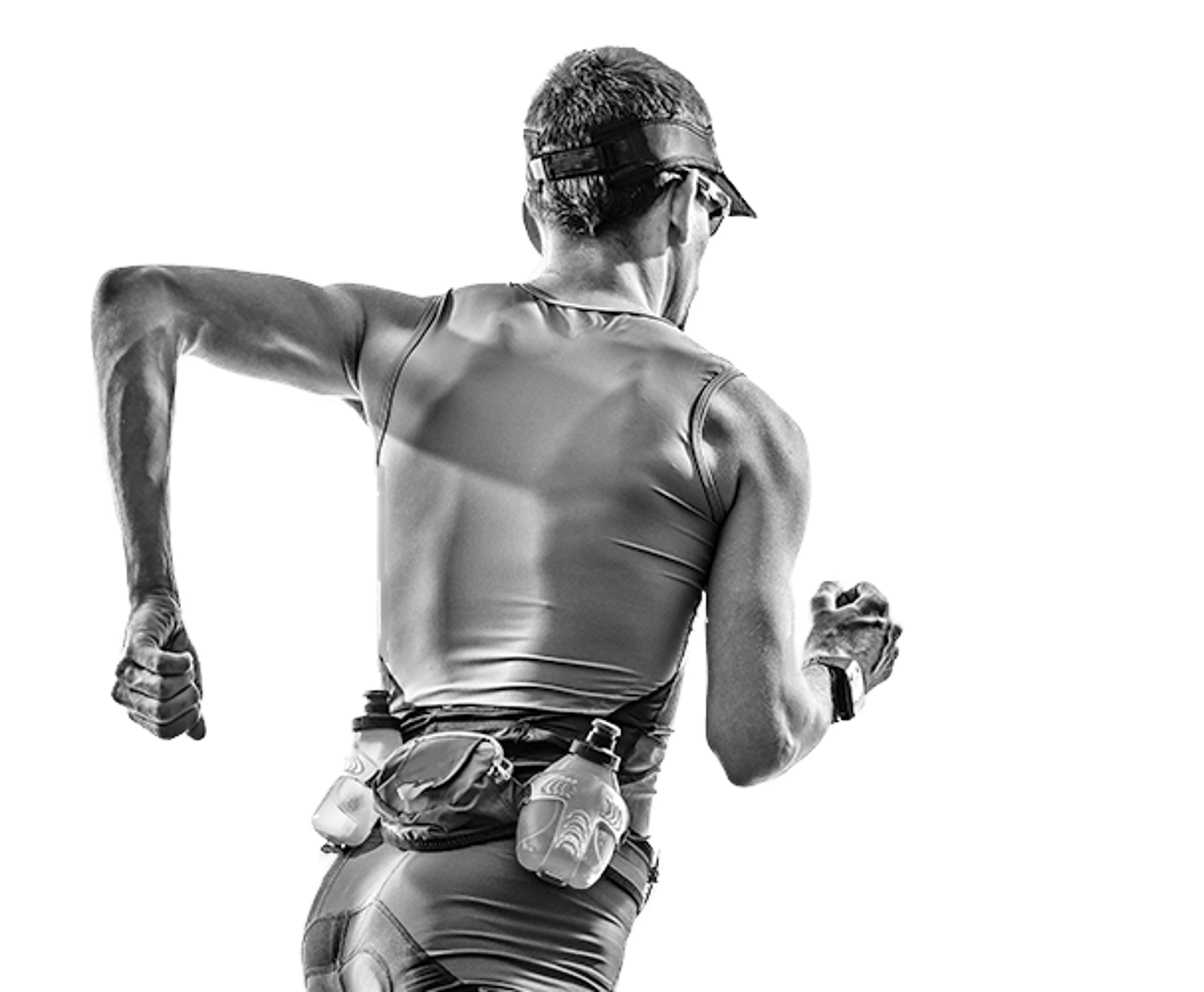